Do you need consulting from ImageMagick experts and are willing to pay for their expertise? Or are you well versed in ImageMagick and offer paid consulting? If so, post here otherwise post elsewhere for free assistance.
Locked
9 posts • Page 1 of 1

Hi,
I posted a question a few weeks ago that mostly fixed and issue, but has now caused another one.
The original post is with the subject "Paid: Fix issue converting PDF to JPG".
The new issue is that the converted png file has lines which are too 'heavy'.
Here is a screenshot of the original PDF:

Here is a screenshot of the generated .png file:

The issue is that the converted lines are much thicker/heavier.

I've tried various settings for the strokewidth option, but it doesn't seem to change anything.
The only thing that seems to help is that increasing the desnity to 1200 does make the lines thinner. However, the file sizes are much bigger and the convert operation takes a lot of memory and a long time.

Before I did the version upgrade as suggested in the previous issue, there was never an problem with this. The original PDF line widths were very similar to the generated line width in the new .png file.

I'd be happy to pay to get this issue resolved.

Perhaps you do not have the Ghostscript font that corresponds to the font you used in the file on your system. I doubt that -strokewidth and +antialias will do anything in your command. They are only used as far as I know when creating/drawing new text.

I would point out that often Linux distributions only patch for security bugs and major updates and not often for all bugs. So your version of Imagemagick could be buggy. However, Imagemagick offloads rendering of PDF to Ghostscript.

What is your version of libpng? If old, try upgrading.
Fred's ImageMagick Scripts
Top

Replying to fmw42:
Are you able to upload the .png output that you generated. I'd like to see that file.

More generally, just to be clear, the issue is not with the fonts. It is that the brick and other patterns on the home have lines that are much thicker/heavier in the generated .png than in the original .pdf file.

Any other suggestions are appreciated.
Thanks
Alex.
Top 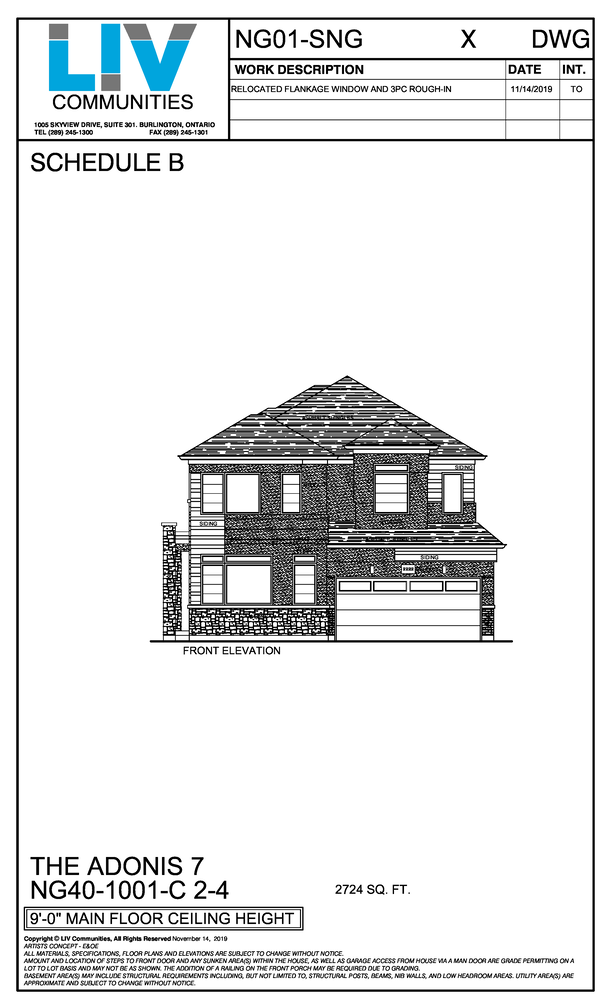 I also note that the drawing itself is a bit darker than in your PDF. But Imagemagick offloads processing to Ghostscript. So if you have an issue, I suggest you try GS 5.0 or write to the Ghostscript forum/developers.
Fred's ImageMagick Scripts
Top

Thanks for the sample. Your generated image has the same darkness that mine does. This is exactly what I'm trying to get rid of. In the original PDF file the lines in the patterning are not as thick. The previous older versions of ImageMagick + Ghostscript had this working better, but they also had other issue that were resolved by upgrading.

I'll do some digging on the ghostscript side.

@magick - can you explain the reason and why png16m is better?
Fred's ImageMagick Scripts
Top

Perhaps this is a better solution: